You are about to graduate and so you are looking for a job. There are many things to decide such as big city, small city, big company, small company, high salary, future prospects, in-house training, etc. In your opinion, what is important in looking for a job?

Choose a Job You Love

When it comes to choosing a job I believe that one's own interest should be considered as an important criterion.

I concede that big cities usually provide more opportunities than smaller cities. And the challenges presented with big cities can also motivate new graduates to adjust to the real competitive world fast. In the same sense, remuneration undeniably would be a major factor as well. However, as far as I am concerned, the decisive factor should be one's interest. People can easily be trapped in a job which does not inspire them. But work can also be a source of infinite pleasure and enjoyment if it intrigues an individual. Furthermore, one is much more likely to obtain achievements by playing to one's strengths. Life would be more meaningful when one endeavours to pursue one's real interests and follow one's heart. Admittedly, it is hard not to be tempted by a high salary. Yet, in the long run, one will come to the realisation that it is shortsighted to exchange one's passion for monetary rewards.

In the final analysis, although there are a myriad of factors to be considered before making a decision, from my standpoint, I believe that one should never forgo one's true passion. (205 words)

1.Among many competing factors,l believe that one has to consider which type of job he finds intriguing．


2.Big cities may not be suitable for everyone whereas small cities sometimes harbour surprising opportunities.

3.Evidently, jobs with a promising prospect are more desirable in the long term despite a relatively low starting-up salary.

4.The reality is that new graduates are hardly in a position where they would be spoilt for choice．

5.Given the current job market, many students just settle for whatever job they can obtain regardless of location or prospects. 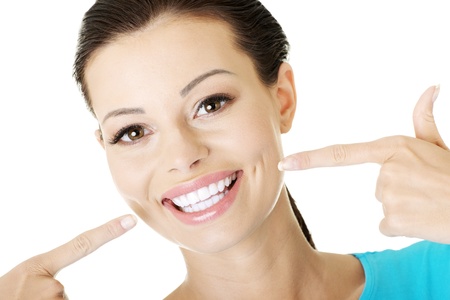